Made by The Tactigon / Robotics / Wearables

We made few upgrades to our previus project. Now, we can move the robot arms using two T-Skin.

Hello! We've upgraded our previously created project by adding another TactigonSkin in the game to control both arms while still be able to walk and makebows. As said, the humanoid robot has an Arduino Leonardo inside, and this timetwo Bluetooth Low Energy modules installed on the "backpack."

The Tactigon is inside its Tactigon Skin hand band, providing buttonsand an ergonomic case on both hands! 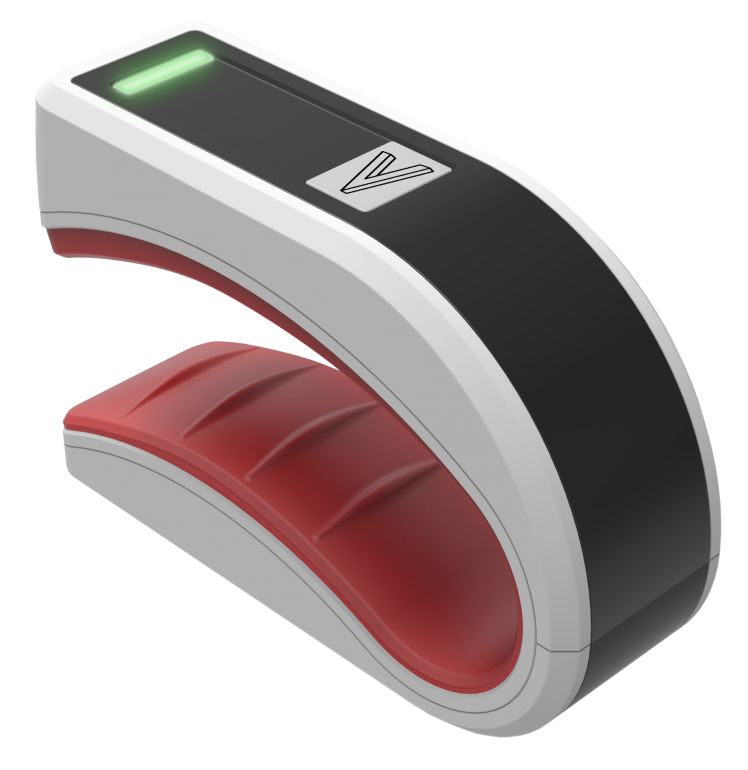 We used two Bluetooth low energy module connect to Arduino Leonardo.This solution is not the best solution but we connected two T-Skin (as centralrole) to the two Bluetooth Low Energymodules (peripheral role) installed on the humanoid’s backpack.

Bluetooth Low Energy architecture is based on two roles for the devices:

For this project we used only T-SKIN but is possible to integrate thesystem with other Tactigon board, for instance placed on elbow, to avoidinterpolation of the movement and follow the action of the controlling arm!

With a fine tune ofthis architecture, we can control industrial robotic by moving our arm with noload, and so no less stress for human body…

The project is still under development to increase again itscapabilities!