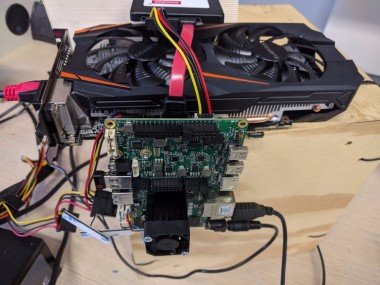 Made by UDOO / Games & Gaming

A step by step guide to setting up the GEFORCE GTX 1060 GPU with UDOO X86 ULTRA.

In this tutorial, together we’re going to explore an experimental way of connecting a GEFORCE GTX 1060 GPU to a UDOO X86 ULTRA. The tutorial will be separated into two different parts:

Since I haven’t found an M.2 Key B to PCIe Edge card adapter that fits the UDOO X86 Key B socket, I had to cut a notch on an M.2 Key M version using a pen drill, in order adapt it to fit a Key B socket. 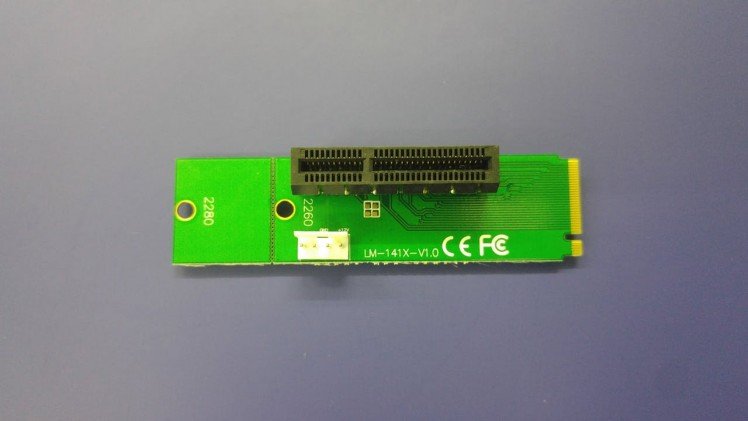 The cut of the connector is possible because the pins from 12 to 20 that are missing in the Key B connector will not be used. 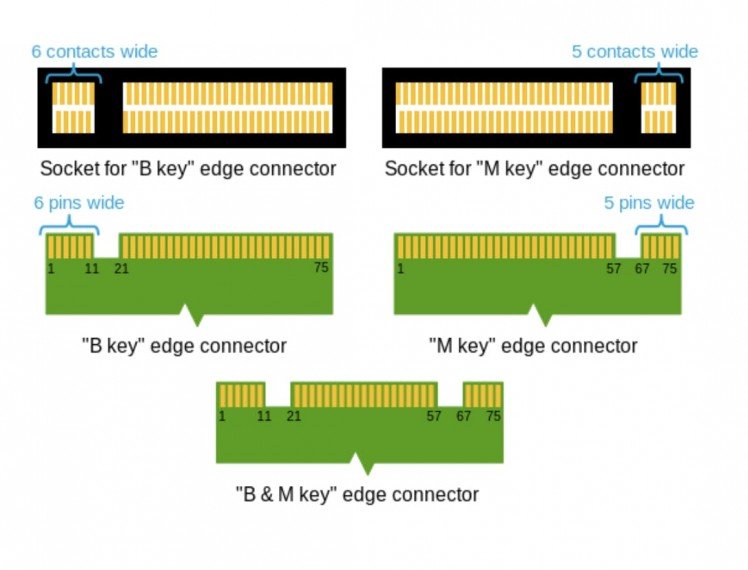 Furthermore, I cut the left edge of the black plastic female connector to allow the GPU PCIe 16x connector to fit.

I also shortened the adapter, by cutting and removing the end, across a guideline next to the fitting hole (refer to comparison diagram below). The adapter was affixed to the board using the screw and nut provided by UDOO.

This is how the adapter appears now after the cut preparation. 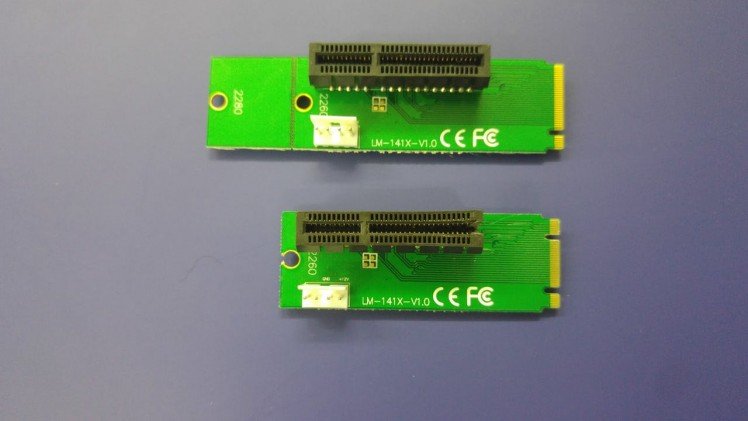 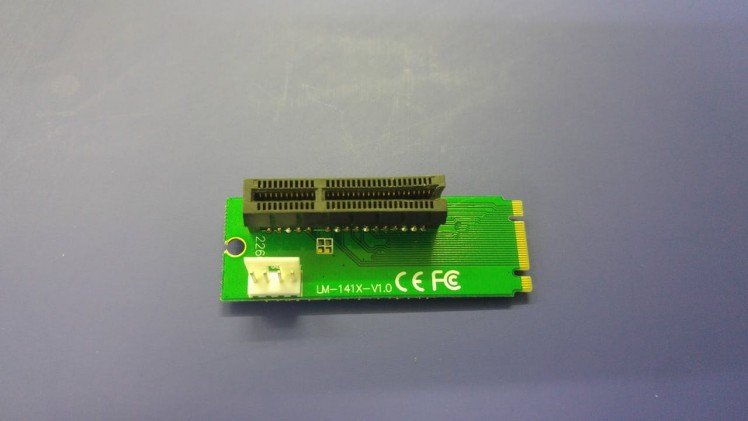 The UDOO X86 features 2x PCIe lanes on the M.2 Key B connector on the bottom of the board. The adapter can export 4x lanes. The Nvidia Geforce GTX 1060 uses up to 16x lanes. Is it clear that the GPU is not used in the full range of its potentiality, but it will use only 2x lanes to communicate with the UDOO X86. Nonetheless, the expected GPU performance is much better than that of the integrated Intel HD graphics GPU of the UDOO X86.

Now that the adapter is ready, I’ve attached it to the board and connected the GPU and power supply.

The hardware configuration is now ready. 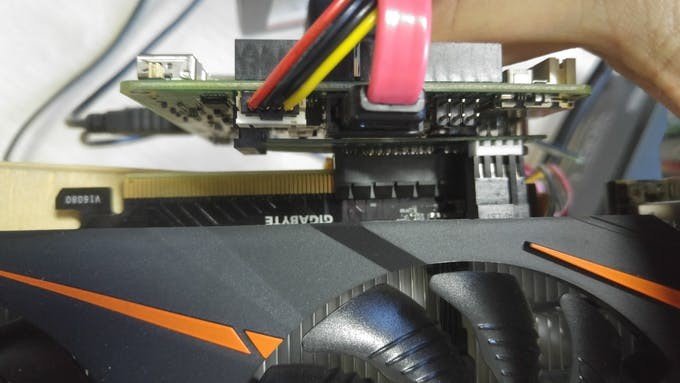 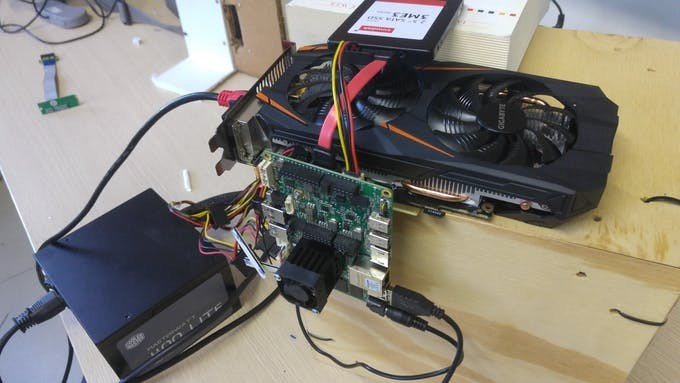 I opted to use Windows 10 as a gaming Operating System for this project, so I’ve installed it on an external SATA SSD using a bootable USB pendrive.

Once Windows 10 was ready, I then installed the official Nvidia Geforce Driver to let the system recognise the GPU.

To check some info about the GPU, I’ve installed the software GPU-Z. The following screen shows that the NVIDIA GEFORCE GTX 1060 is recognized by the system, and it is using 2x of the 16 available PCIe 2.0 lanes to communicate with the system. 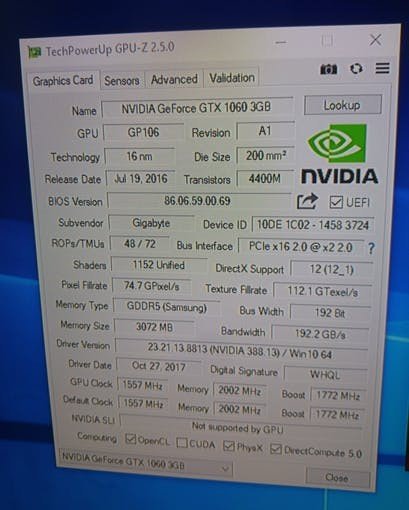