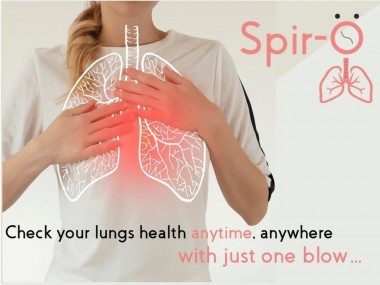 Open-source Spirometry for ALL.

With over 93 million cases of the coronavirus disease of 2019 (COVID-19) worldwide, clinicians continue to search for new treatment options to reduce its morbidity and mortality. While 80–90% of COVID-19 patients are asymptomatic or have only mild symptoms, some develop severe pulmonary complications, including Acute Respiratory Distress Syndrome (ARDS). Among those who develop ARDS, there is a high mortality rate. Factors causing some patients to progress from mild to severe symptoms have not been fully elucidated, but the change can occur quickly, with an average of 8 days between first symptom and ARDS onset. This period presents a time where intervention may be able to prevent clinical worsening. Unlike in severe COVID-19 cases, providers have very few treatment options to offer patients with mild-to-moderate symptoms in order to prevent progression to severe disease.

Hence, based on individual researches, we propose that spirometry or pulmonary function testing could be considered an intervention to treat patients with mild-to-moderate COVID-19 disease, based on user PFT-results, or help in early diagnosis of chronic lung diseases like: asthma, COPD, cystic and pulmonary fibrosis. It is also helpful as part of a system of health surveillance, in which breathing patterns are measured and can be intelligently analyzed over time. 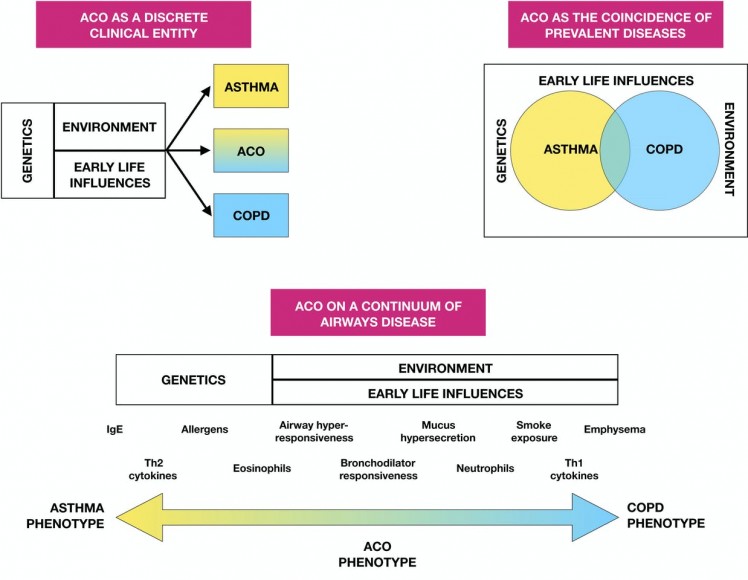 Spirometry is the most common type of pulmonary function or breathing test. This test measures how much air you can breathe in and out of your lungs, as well as how easily and fast you can the blow the air out of your lungs.

Common lung parameters measured through Spirometers (as per ATS/ERS standards) should include: 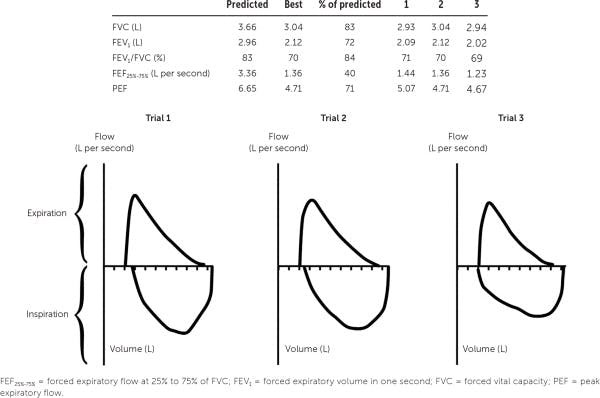 The World Health Organization (WHO) declared COVID-19 as a pandemic on March 11, 2020. This pandemic has disrupted growth in many economies across various domains. Respiratory diseases are among the leading causes of death in the world, making up five of the top 30 causes. Chronic obstructive pulmonary disease (COPD) is the third-most-leading cause of death. COVID-19 outbreak has caused increased incidence on respiratory diseases. The pandemic has caused disruption in health systems all over the world. It is anticipated that there will be a surge in the number of ARDS patients requiring respiratory support, and there may be an increase in the demand for spirometer. 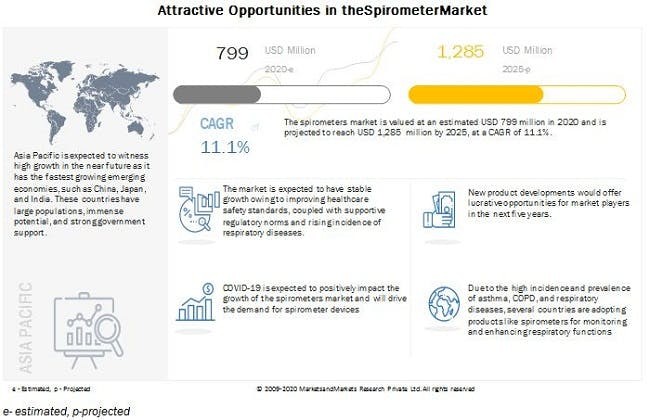 Long before, the idea for Spir-O was conceptualized, we had carefully studied numerous spirometer designs both existing in the market and within the open-source hardware community. While, most of them were engineered on turbine based flow measurement, and a few on pneumotach and ultrasonics. 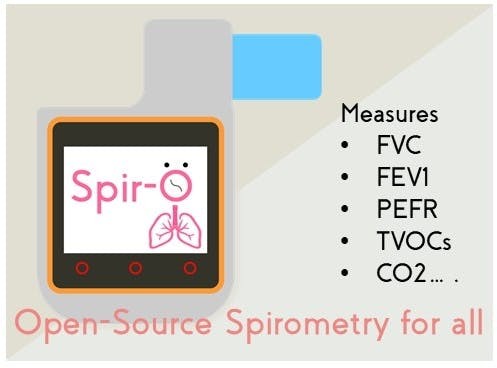 Spir-O was envisioned to be low-cost, easily-replicable, scalable and fully open-source, such that it becomes a necessary tool of affordable "vital-signs" measurement device. Besides, Spir-O encompasses BME280 and CCS811 sensor by Sparkfun, that is utilized to measure CO2 and TVOC concentration, along-with parameters like temperature, humidity and relative altitude, that could be referenced for measuring:

Since, the hardware design for this challenge is based on sponsored (thanks x1.21 gigawatts) M5Stack Core2, which itself is based on popular Esp32, resources were easily available on various communities (once-againthanks x1.21+1e gigawatts).

Hence, the initial step was to design PCB and CAD model for our project and were successfully home-grown after multiple iterations on our less popular PCB-milling and 3D printing machines respectively. 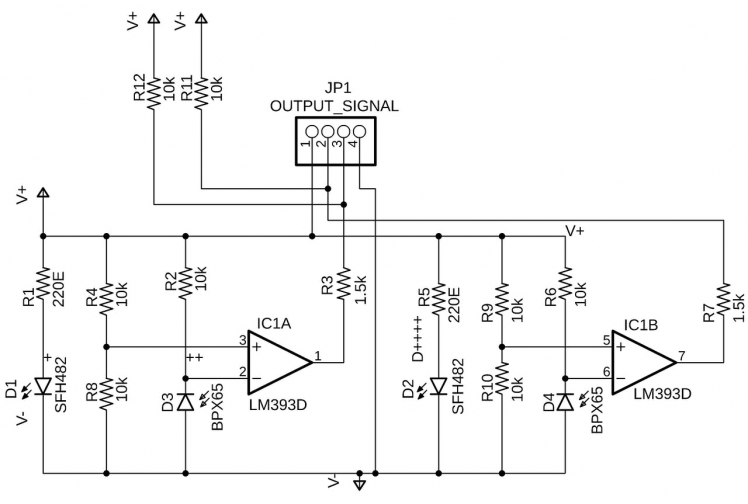 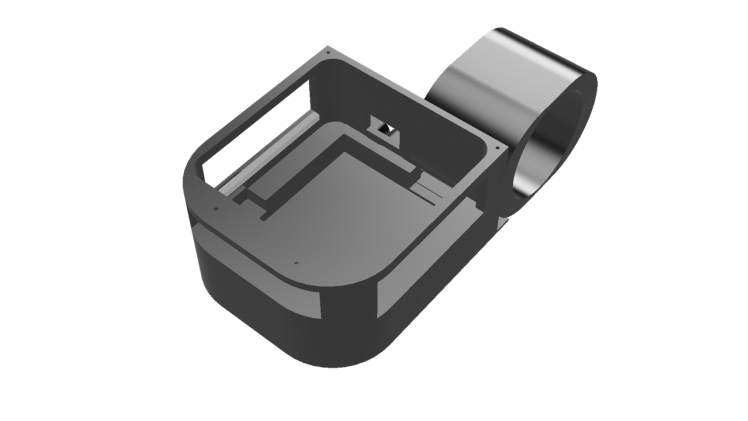 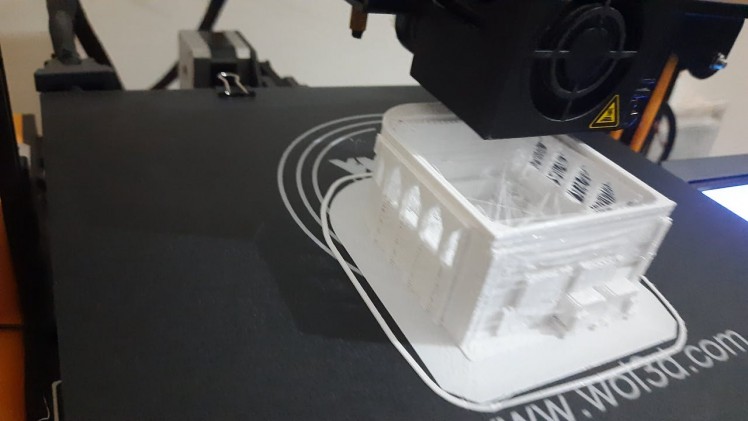 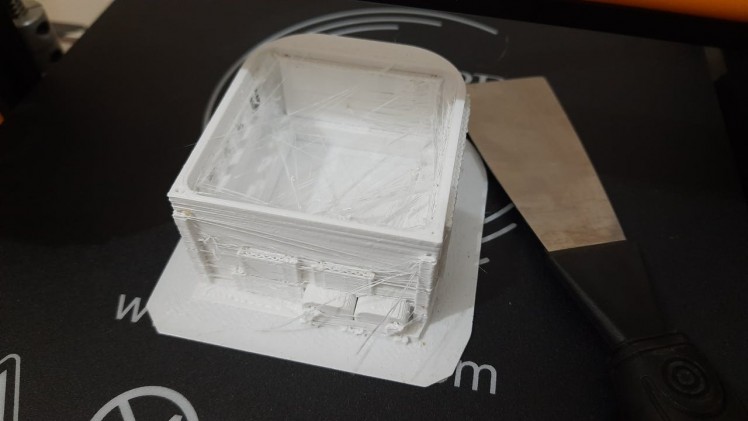 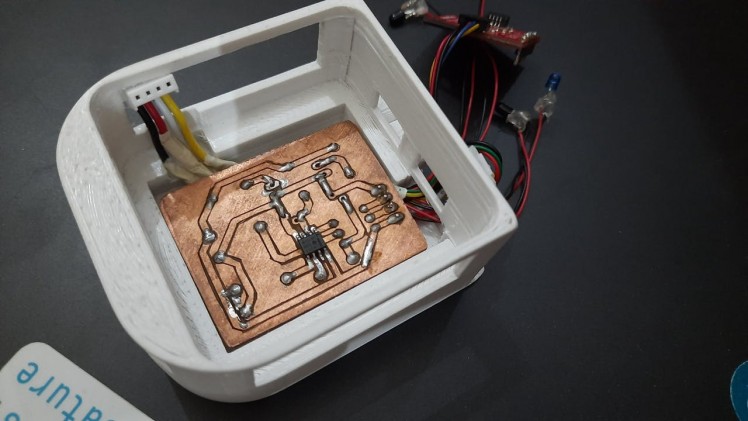 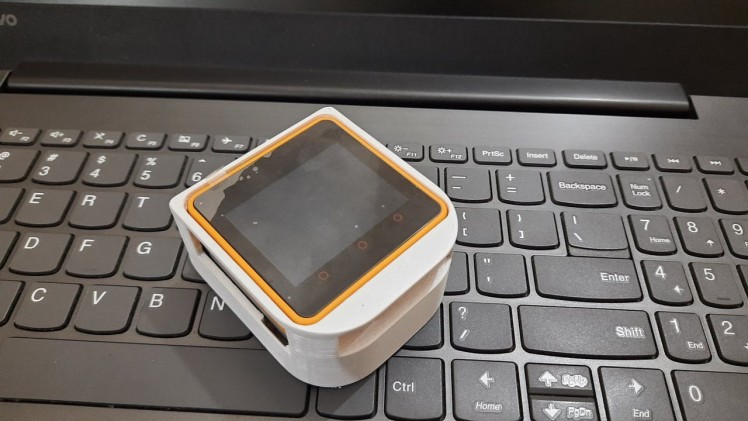 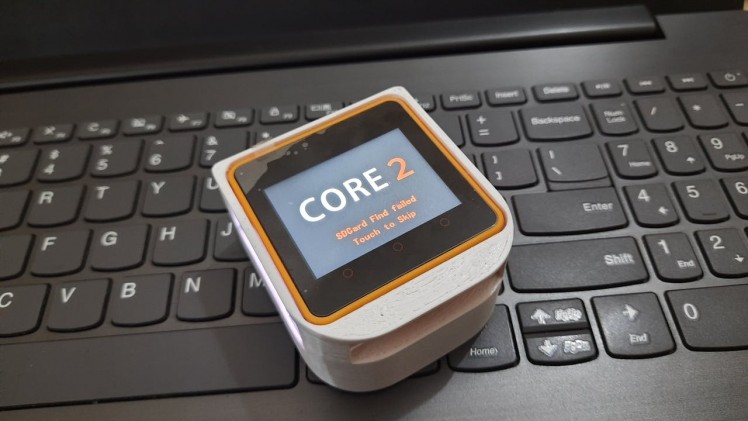 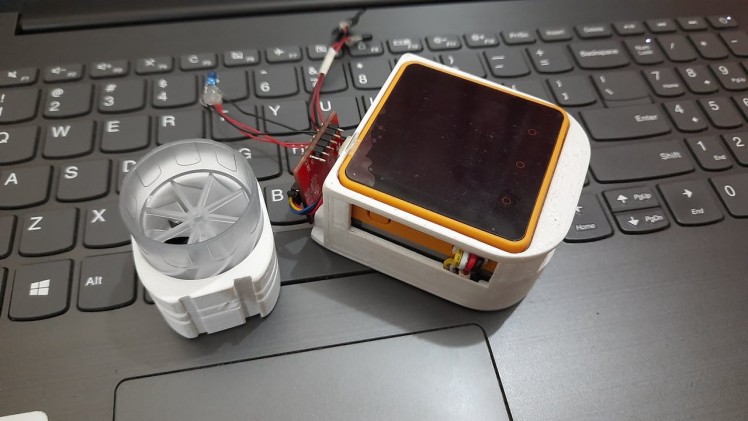 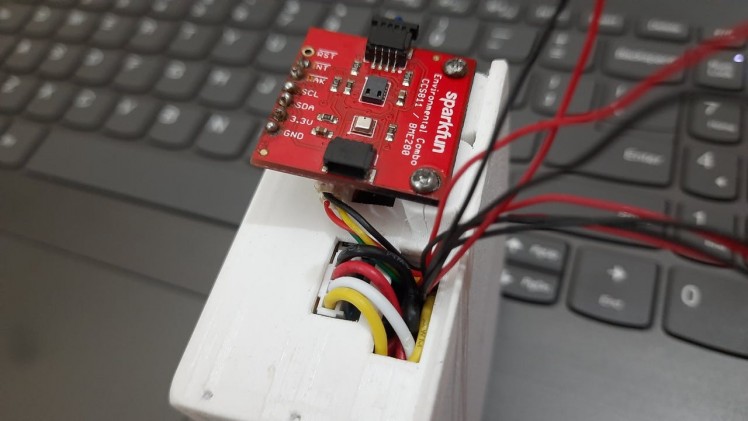 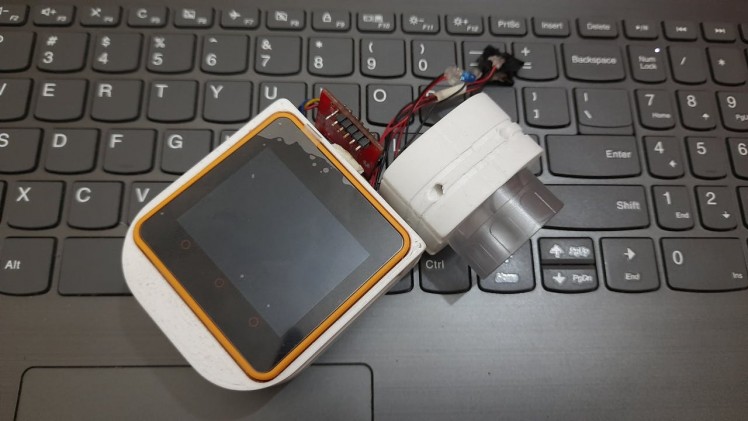 The second step was of decision-making whether to build or buy the 'turbine' as numerous printed versions shamelessly failed during the initial tests and hence the one from MIR (Medical International Research) was chosen since, almost 80% of spirometer manufacturers use it in their devices. 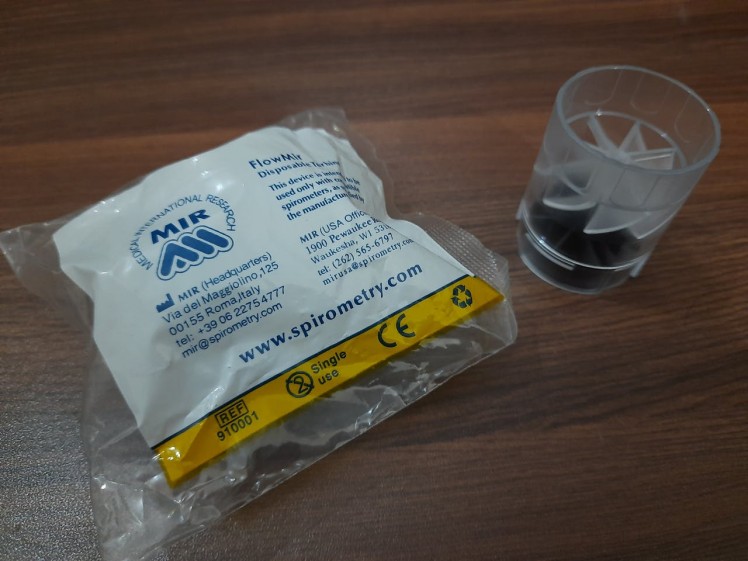 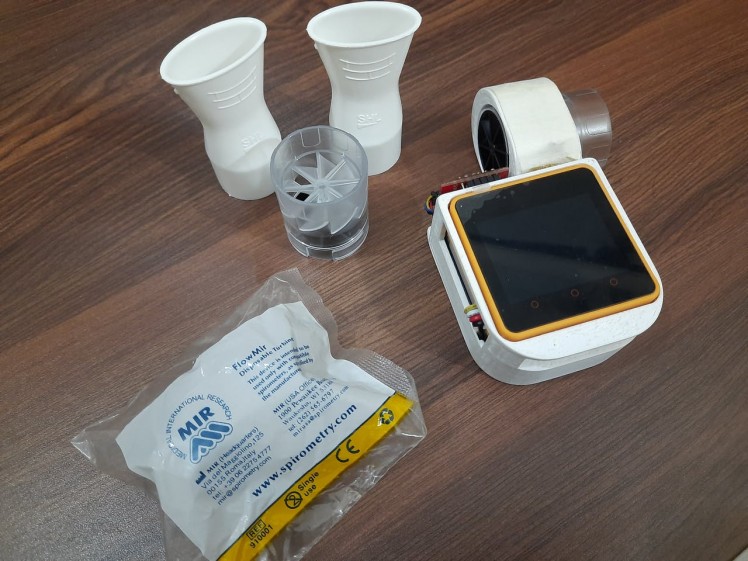 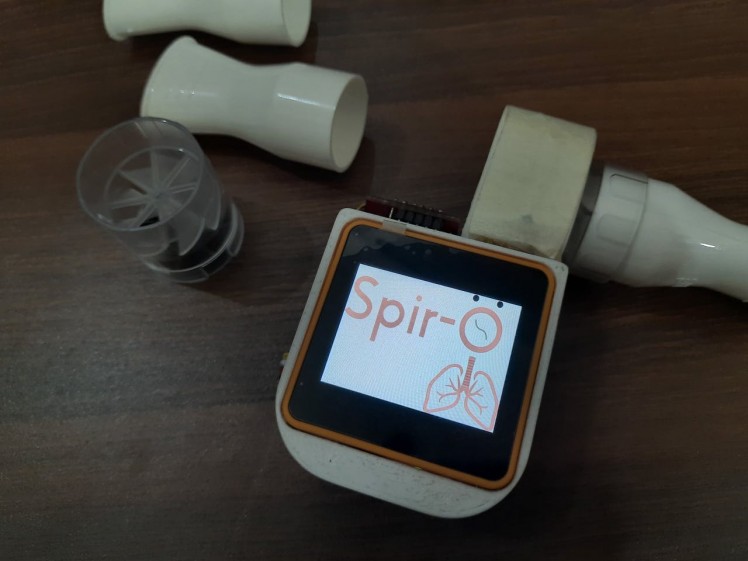 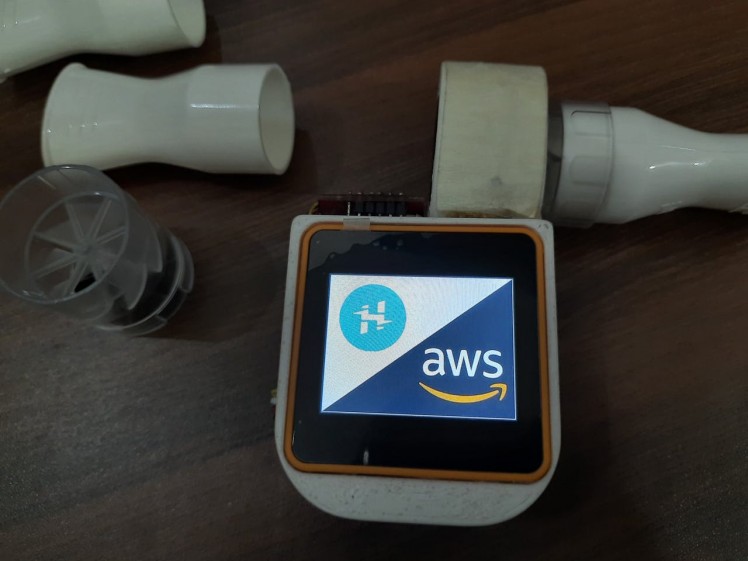 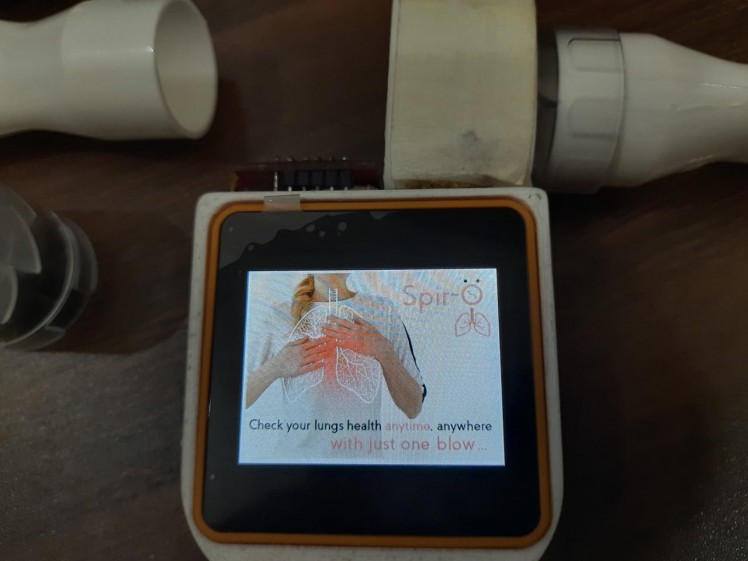 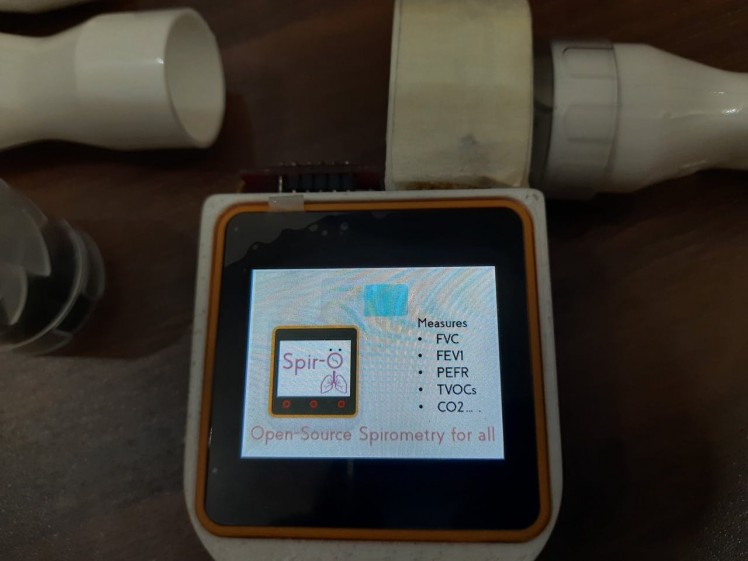 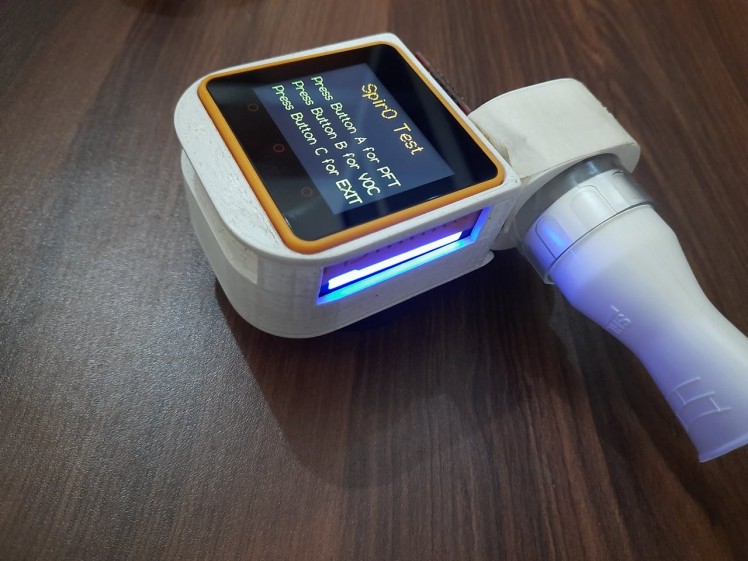 Main-screen (easiest UI ever done before :) 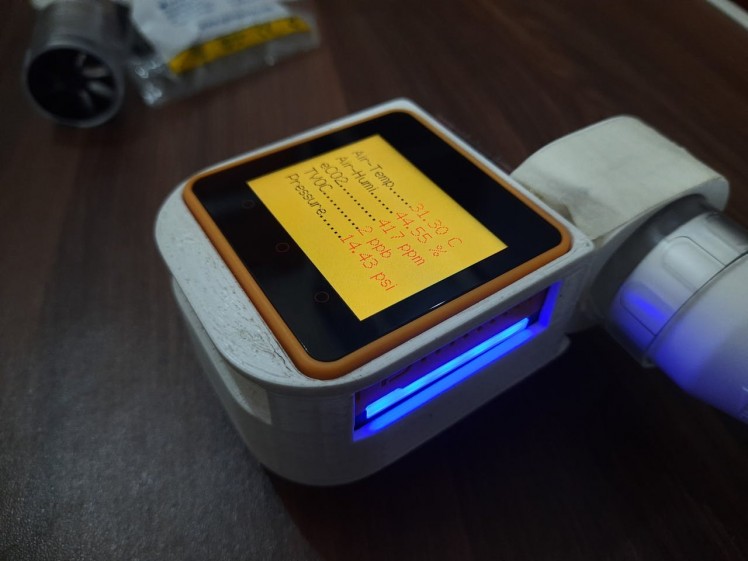 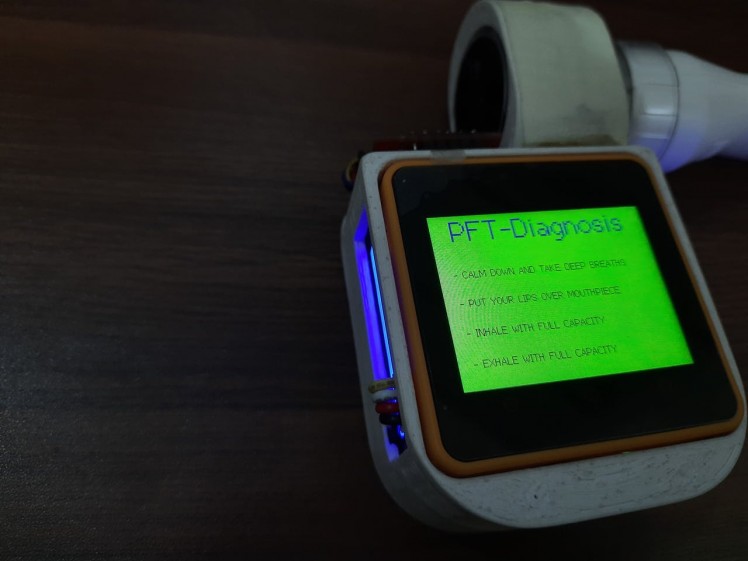 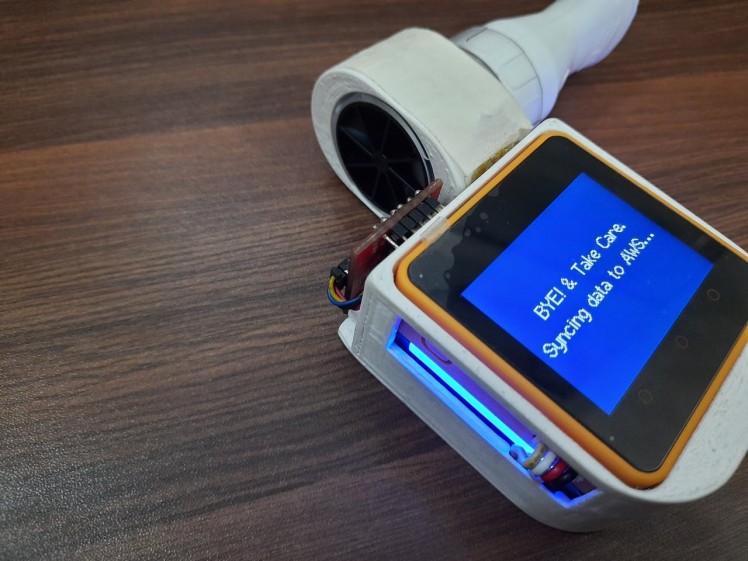 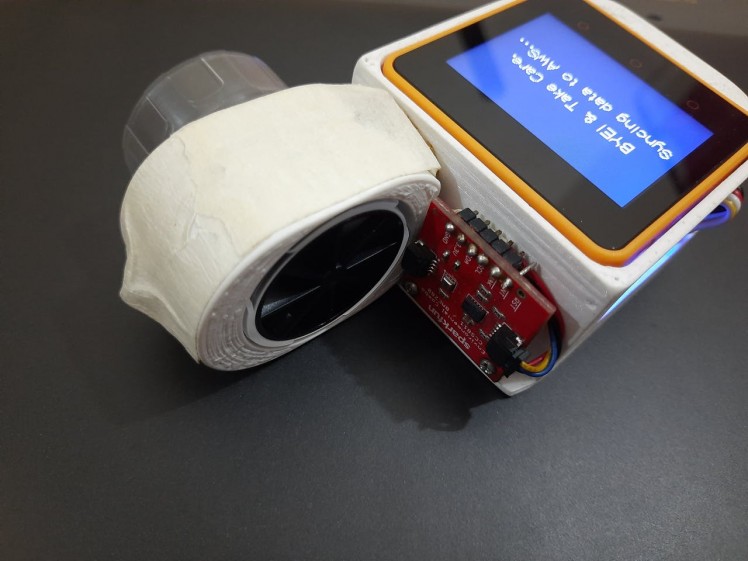 gas-sensing in it's full glory.

Conclusion: Despite every efforts to furnish your project, it still feels the project hasn't met it's goal and that is the universal story of every project existing on the open-source community, lying within 'design-test-design' ; closed-loop.

As the project was completed, it stretched new goals and hurdles (not including code-bugs), that were encountered serially and still, features like on-board machine-learning for detection of sensor parameter anomaly, disease-classification and detection based on (coarse)-ML model (work in progress), and utilization of AWS services up to it's mark, lacks in the present version, and definitely would be done in the next iteration.

Thanks once again to AWS IoT Edukit and Hackster Community for organizing this event.