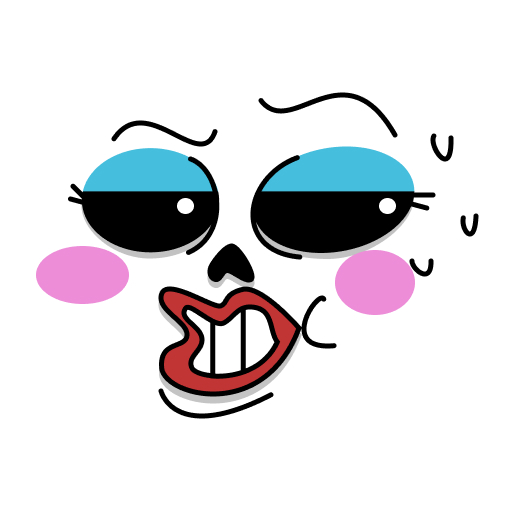 I'm from a remote part of the planet as you would say. The town that I have lived the entirety of my life is as little as 2000 people. Here, we don't do much tech, there are mostly farmers in the town, and that has not changed throughout it's 200+ years of history.

Amazingly, in my country, there is a project created by the government that gives kids like me (living in zones where there is almost no access to technology) free hardware and education. That's where the micro:bit comes in.

Here, in my country, we can get a micro:bit completely for free. I was stunned  the day I found out; I ordered one immediately. And I was thinking that once the school knew about it, it will start giving classes and teaching student's about it.

But, no, it didn't happn at all. The micro:bit  did not make any trends in the school; no one cared about it. All that incredible potential for education, wasted. And there is where I realized that we needed to change that AFAP.

You see, for the ones that allready did programming or where interested in computers from a young age, getting to experiment with the micro:bit was really easy. But, and the rest? What about those that don't know how to program it? They couldn't do anything with it unless they knew how to code it first; and teaching how to code is no joke.

But, what if we did not have to learn how to code to experiment with the full potential of the micro:bit? What if we could write/read pins, toggle leds, rotate servos, etc, without the need of coding it? I present to you "micro:lab".

"micro:lab" is a testing tool targeted towards young students for learning, testing, and developing with the BBC micro:bit. This allows them to input commands from the application to their micro:bit or plot data from the microbit into the aplication. It was designed with the intention of easy and intuitive deployment/implementation.

With a minimalistic user interface and easy for classroom installation and implementation, anyone could experiment and learn with the micro:bit without the need of first knowing how to code.

1. Before running this, make sure you don't have any programs, like MakeCode, that read serial ports, becouse they will negate micro:lab access to those ports.

2. For running micro:lab in your computer, you'll have to open up a terminal and go to the directory where you installed micro:lab and run npm start. This will start an express server in your local     network in the port 3222 by default.

3. Open up your web navigator of choice and type "localhost:3222/home" in the navigation bar - now you have your application running in your local network.

If you aren't receiving any data from the micro:bit when executing the aplication, this could be:

Basically, this is an aplication that allows you to plot data from the micro:bit's sensors (acceleration, magnetic orientation, and such), and put it to display in your machine. You can also, from your computer, send data and actions to the micro:bit, like a remote control. You can digitally toggle the IO pins in the microbit, or toggle a specific led on its screen, for example.

This allows you to make tests in real time with your micro:bit, without to having to code it every time. Allowing for more interactive classroom experiences with the micro:bit.

Being able to show a string or an icon in the microbit, stated by the user.

Have the capabilities of both reading and writing (digitally and analogically) values from and to the micro:bit IO Pins.

Setting the channel, sending a value, string, etc, and listenig to them when received, all remotely based on user input.

This project is licensed under the MIT License - see the LICENSE.md file for details