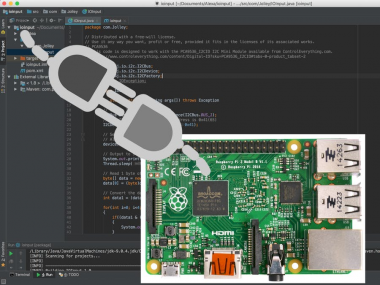 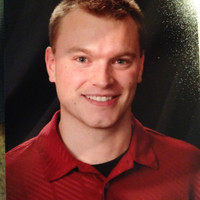 Let's be honest, this is the 21st century. We use IDEs for almost everything. I'll explain how to hook PyCharm up to the Raspberry Pi.

This project will show you how to connect your Pycharm IDE to your raspberry pi for rapid code development and debugging.

This project is based off of the directions on https://blog.jetbrains.com/pycharm/2017/07/raspberry-ping-1/

Next, you'll want to run sudo route -n to find the gateway and destination information.

With the information gained above, we're going to set the Raspberry Pi up with a static address.

We will edit the following file using sudo nano /etc/network/interfaces.

Set up your raspberry pi with a static ip address

Connecting to your Raspberry Pi

First, ensure that your raspberry pi is on, has SSH enabled, and has a static IP address set up.

I only had the option to connect to a remote host when I selected the "Existing Interpreter" radio button seen below. Then click on the cog and click "Add Remote" 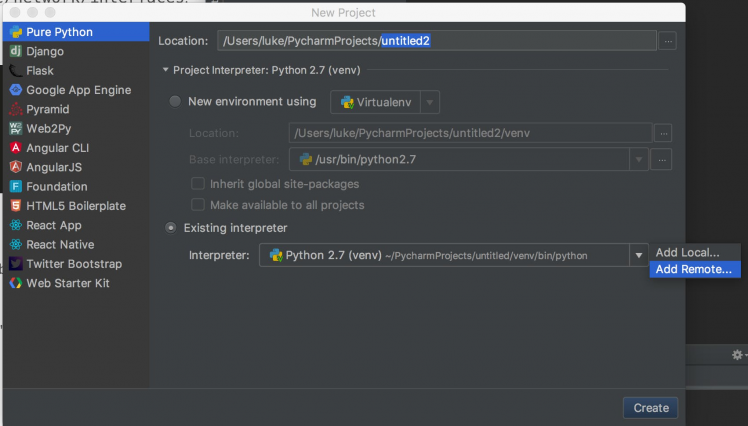 Next, you'll need to specify the protocol, location, user, and password for your connection. In my example, I chose SSH. Enter the Static IP address you set up earlier in the tutorial.

After confirming your credentials, click "OK" and continue back to the previous screen. You will want to specify the location of your script folder (specifying a folder that does not exist will mean that PyCharm creates that folder upon connection). Make sure that you include "/home/pi/yourFolderHere". 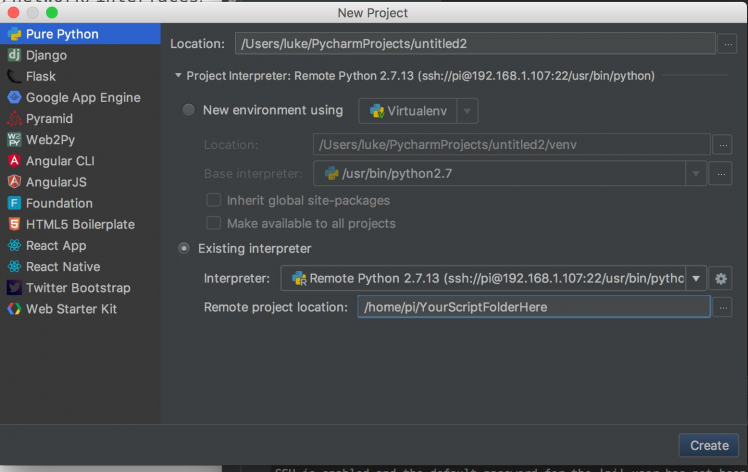 Now, click "Create" and you will have a PyCharm application that will run using the interpreter of the raspberry pi

Now that you've set up your Pi, you'll want to set up the postgreSQL.

At the prompt, enter the following:

After Postgress is istalled, you'll want to open the console for it by entering

Now you'll create a database with the same owner

Next, create a python script in your PyCharm IDE with the following

Press Ctrl + Shift + F10 to run your code and you'll see the output below. 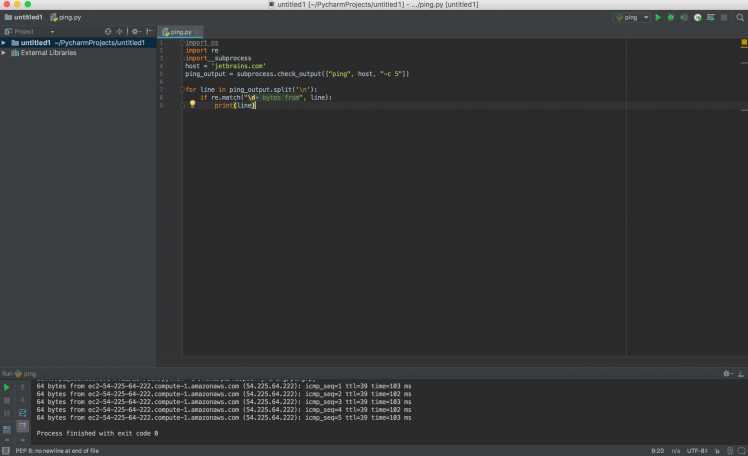 Connecting to the Database

Using the Databases link on the far right side of the application, connect to the postgress sql database on the raspberry pi.

Since you are connecting to the raspberry pi, you are entering everything as localhost. Also, be sure to use the pi user that we created above. 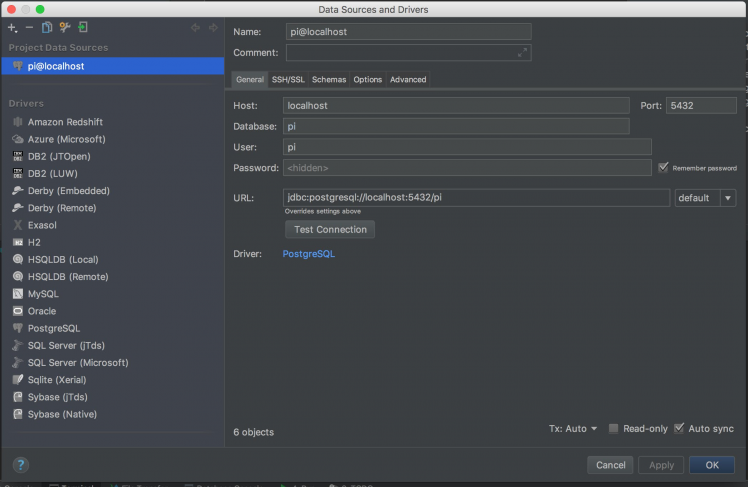 Next, you'll need to specify the SSH/SSL tunnel settings. Enter this information from the perspective of your host computer. The proxy host would be the static IP address you set up at the beginning of the tutorial. 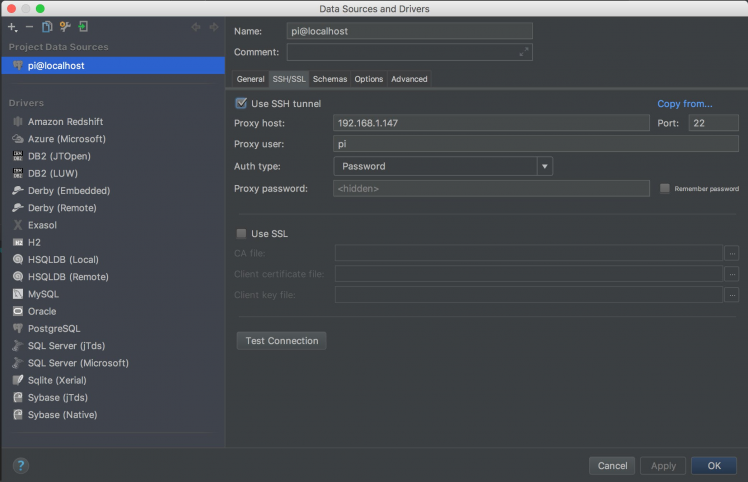 Now, you'll need to modify your ping script to be a little more robust. Navigate to the following github link to find the code

Enter the following to add a log file that your new py script will deposit log information into.

Apparently RaspberryPi has this cool program scheduler, so we are going to utilize it to run the ping program. SSH back into the Raspberry Pi and run the command crontab -e to open up cron file. If this is the first time you're opening the file, you will be asked to create a new one. Also, you'll be asked which editor you prefer to use. Add this information to the end of the file.

Verifying that your code works

You can now open up your postgreSQL console and run:

You should see some of the results from your pings 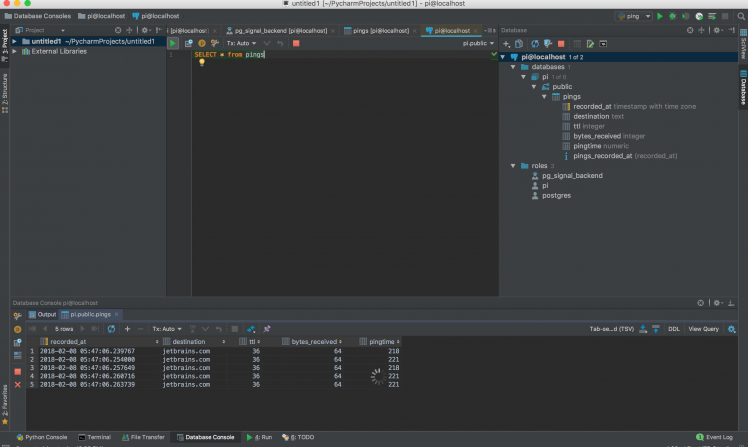 Let me know in the comments if you have any issues getting it to work.

This is the final python code that runs the pings and inserts it into the database.

This is the code that sets up the pings table