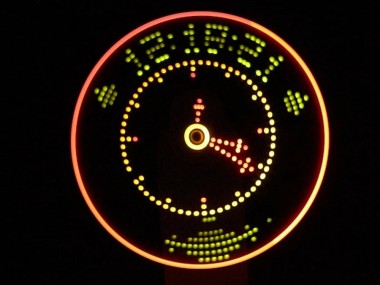 Hello guys in this article, I am going to tell you about the making an easy Arduino POV Clock. I have made a mini POV display using Arduino 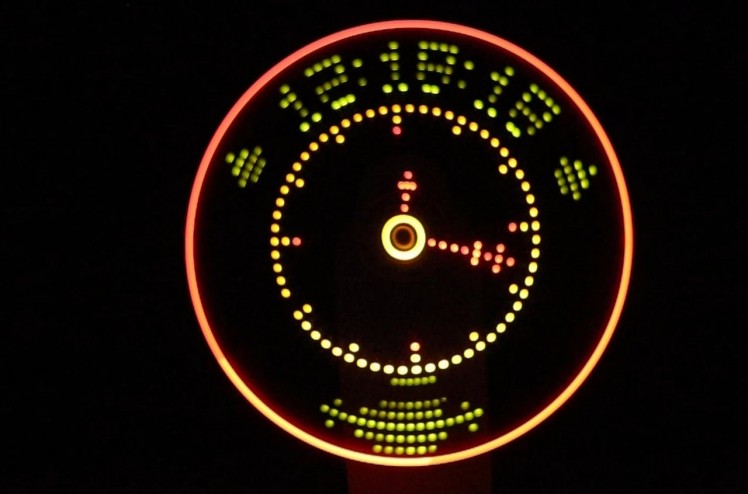 Hello guys in this article, I am going to tell you about the making an easy Arduino POV Clock. I have made a mini POV display using Arduino nano & some LEDs

Here is a speciality of this project. usually, we make a POV display using a big, high-speed Dc motor because our POV circuit runs on 9v or another little bit weighty battery.

Different color for better visual effect.The device is powered by a lithium ion battery through a step-up converter

The propeller display is in a way like LED Matrix. It contains 19 LEDs (Light Emitting Diodes) which are arranged in the form of an 19*1 matrix (19 rows and 1 column).

Thank You, NextPCB:This project is successfully completed because of the help and support from NextPCB. Guys if you have a PCB project, please visit their website and get exciting discounts and coupons.

They are arranged in the form of ladder one over the other. These 19 LED can be made to display any content like text, numbers, symbols etc. 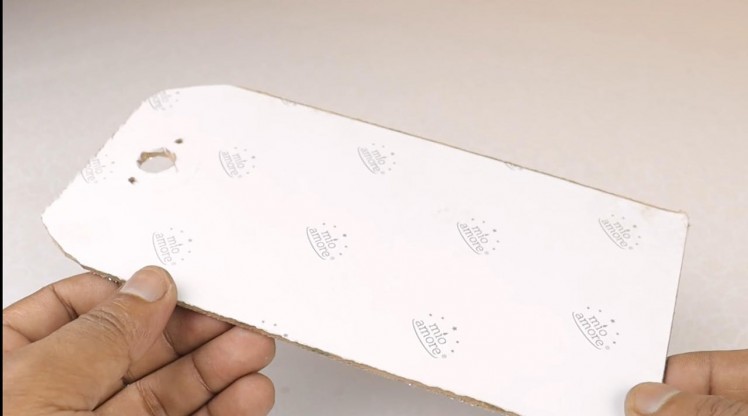 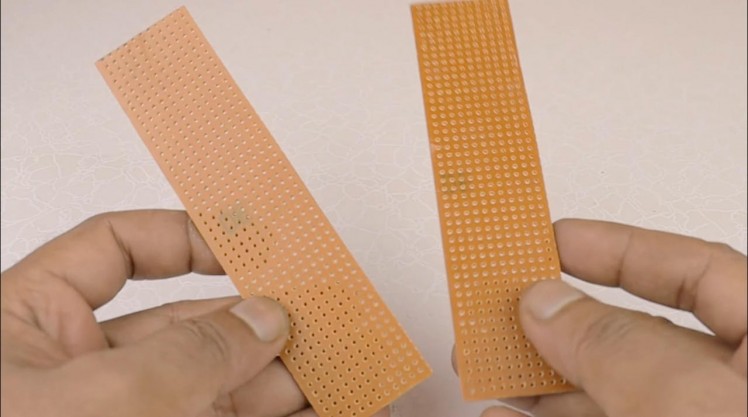 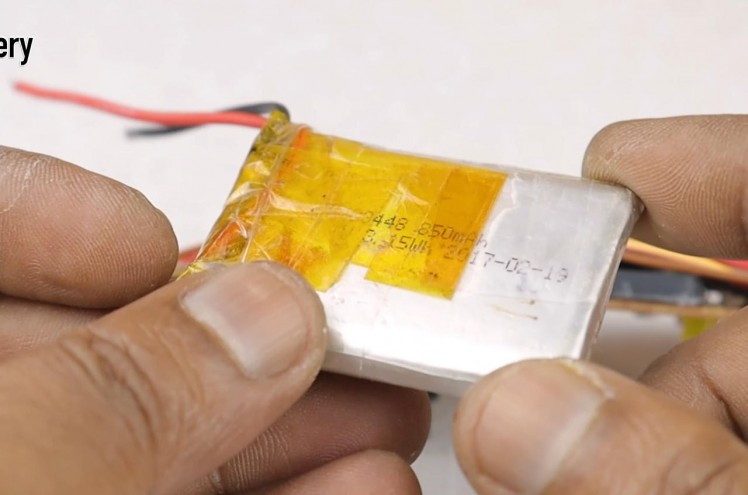 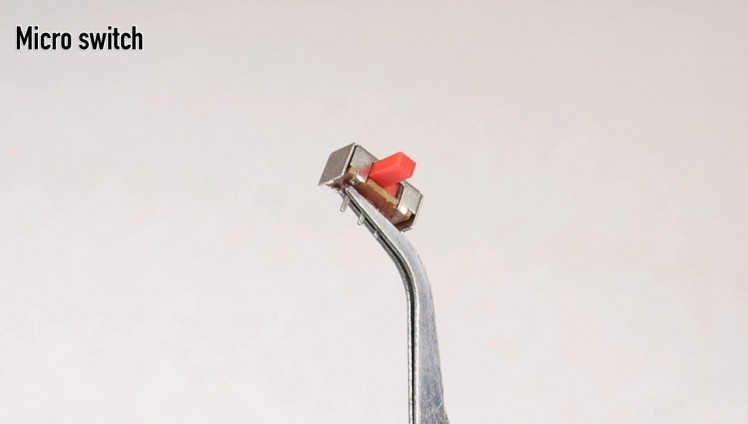 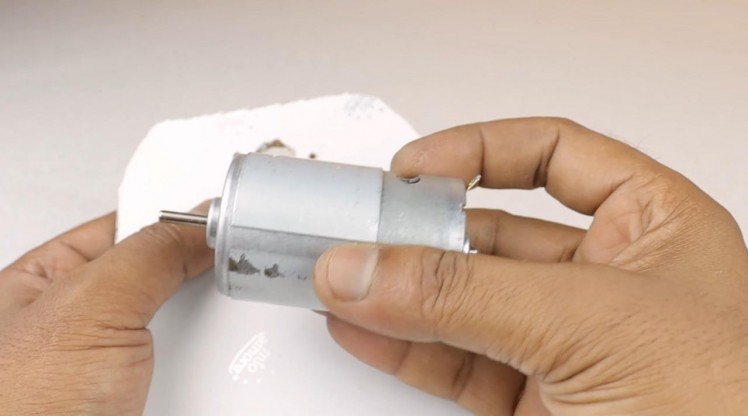 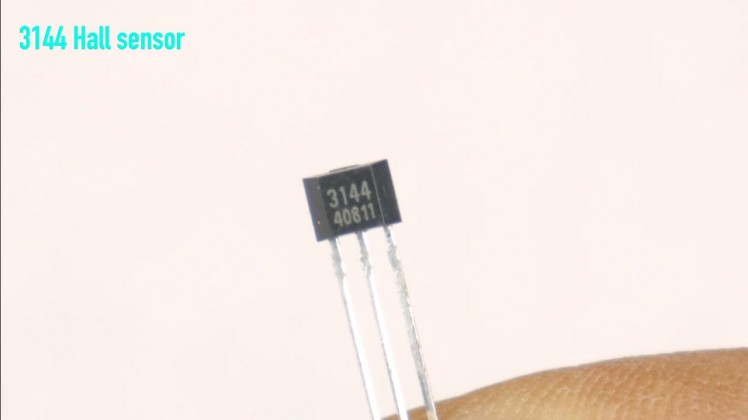 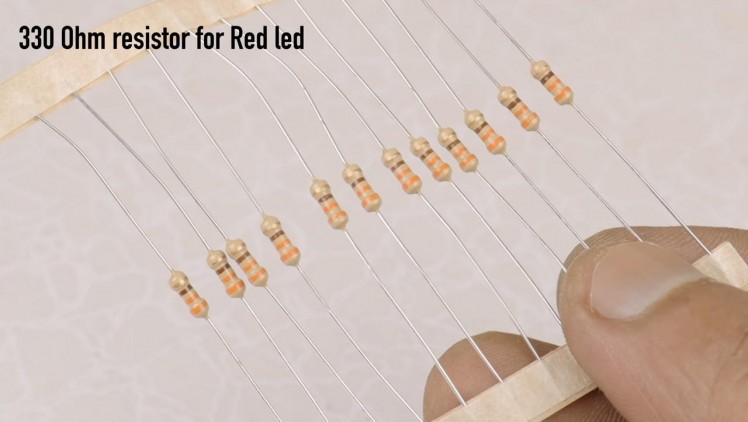 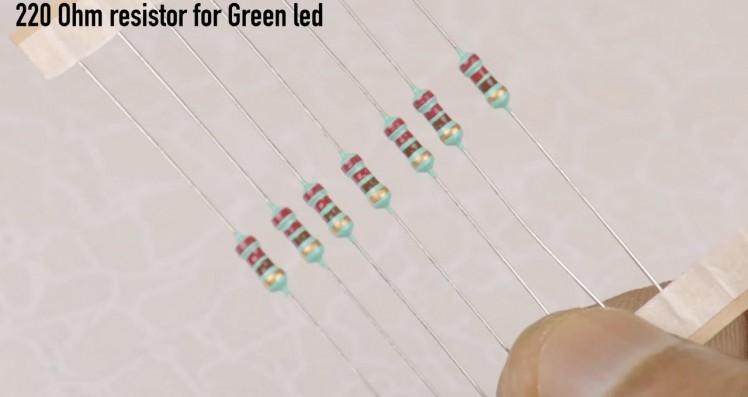 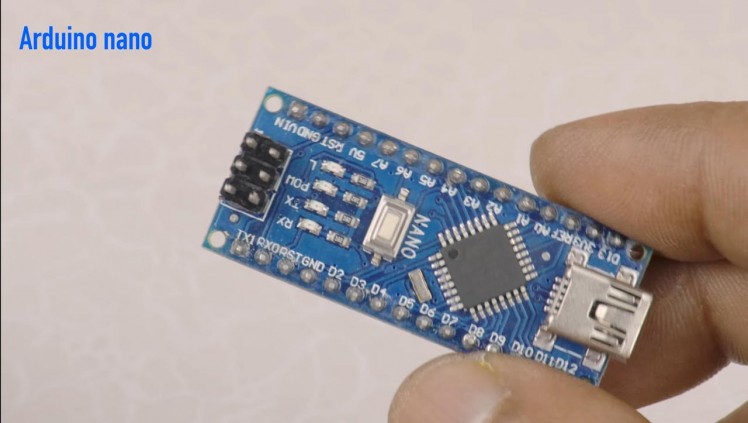 I will list out the circuit related components here. There are other tools and stuff you might require in order to construct this POV Display. I will mention those while I explain the construction. 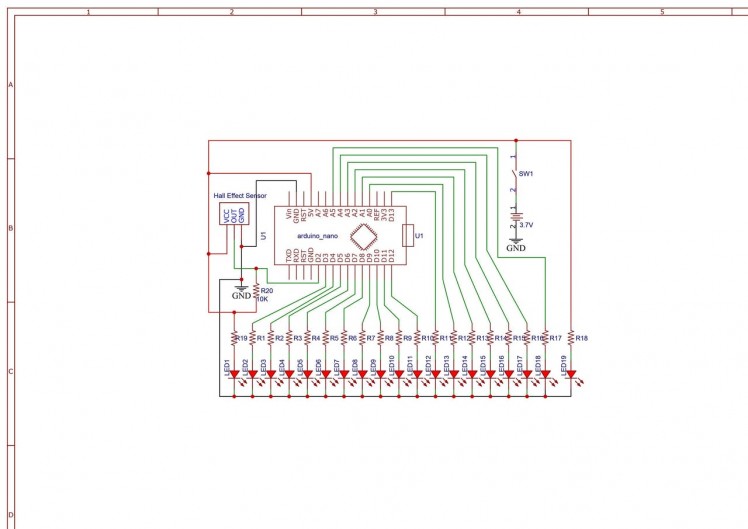 Circuit of Arduino controlled POV Display is very simple, we simply connected 19 LEDs with Arduino Uno as per circuit diagram above.

Step 3: Assemble the Motor Base Board 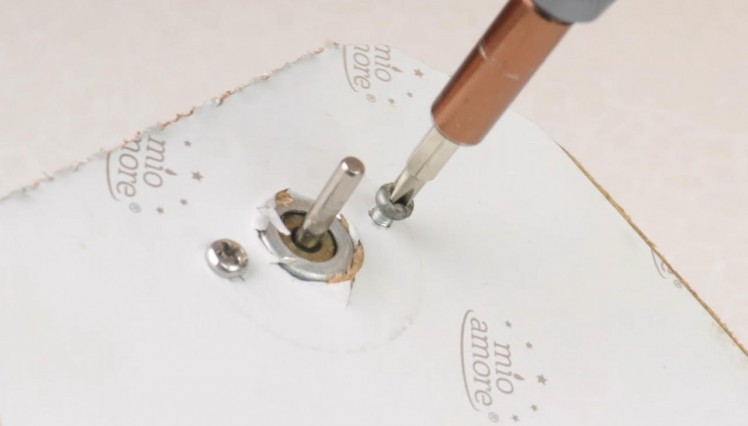 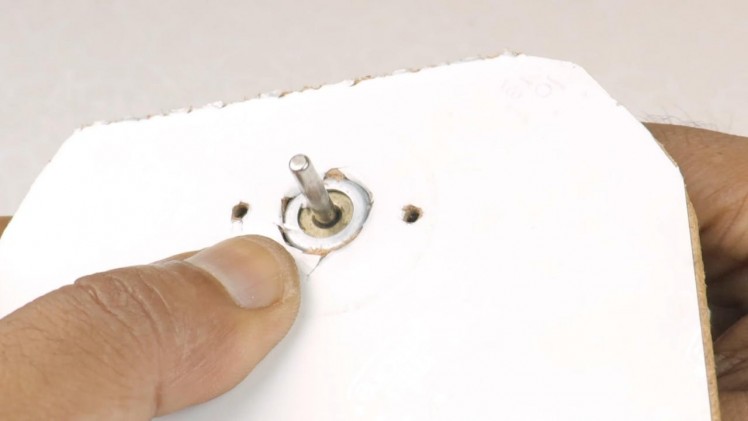 First take a stable base; I used a board sheet which was lying around.

You can get a wooden plank or a cardboard box.

Then make a hole in the middle of (base) and insert the DC motor axis in it.

Make sure the hole is tight enough to hold the motor and motor can rotate freely.

I used screw to put the axis in place. 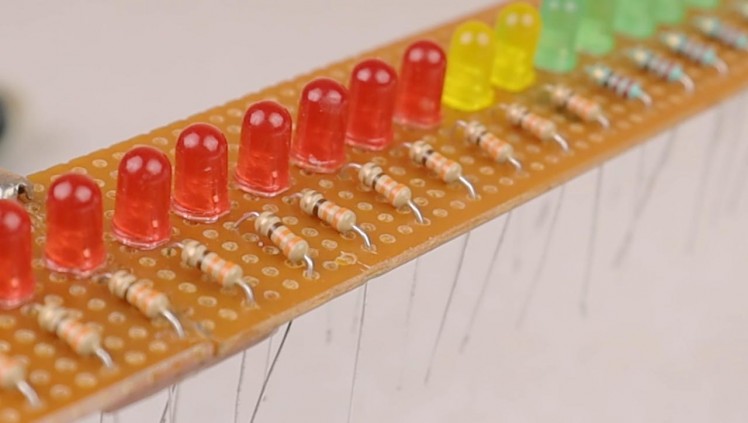 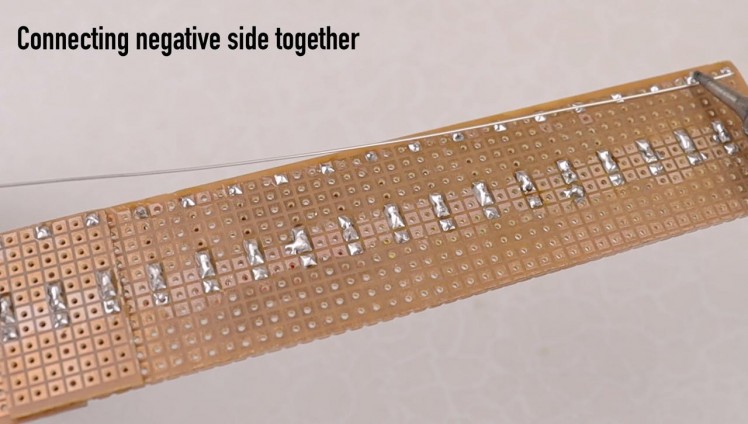 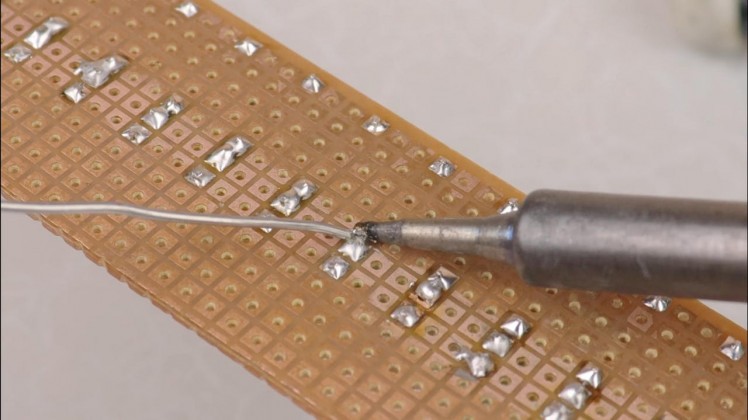 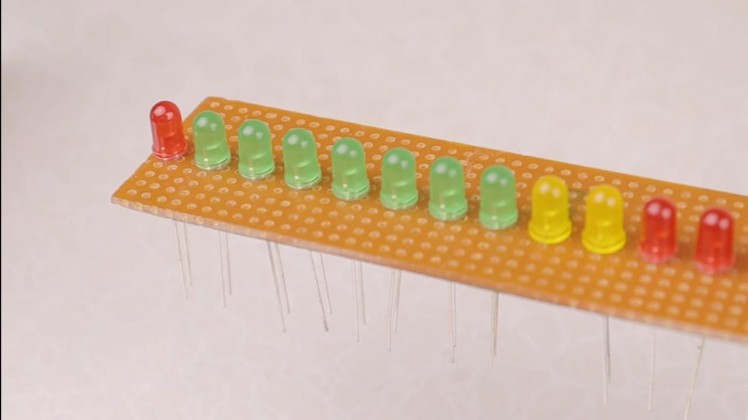 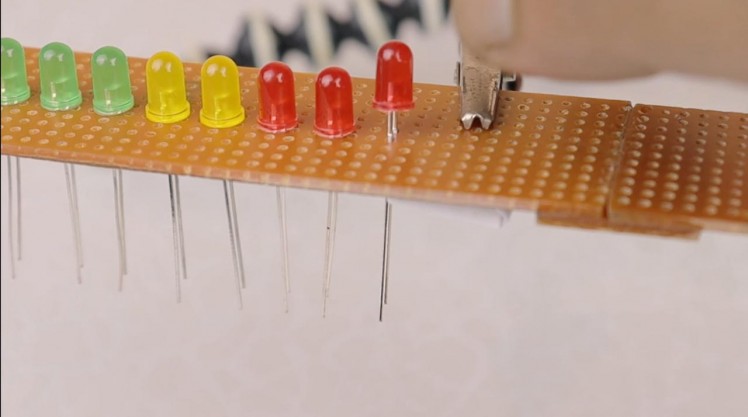 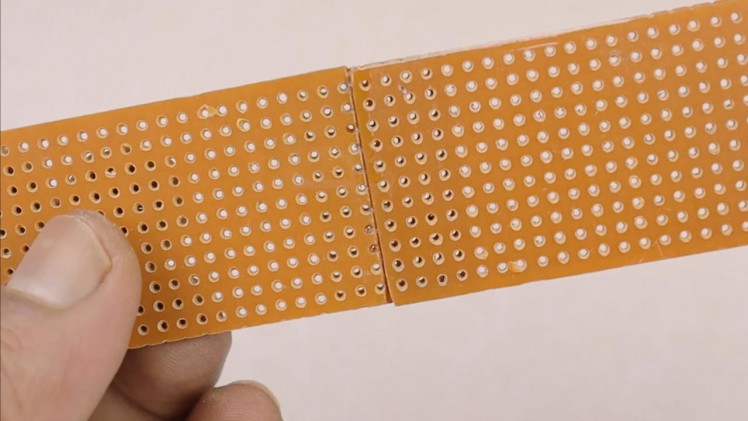 After that take each 19 LED and test it with button cell or any other source.

Then take some resistors and solder them with LEDs as per the picture and circuit diagram shown above.

Take 19 LEDs and place them in a row. Solder them to the perf board.

as shown in above figure and circuit diagram.

Attach the Arduino on to the PCB board

So the final Propeller setup will look like below: 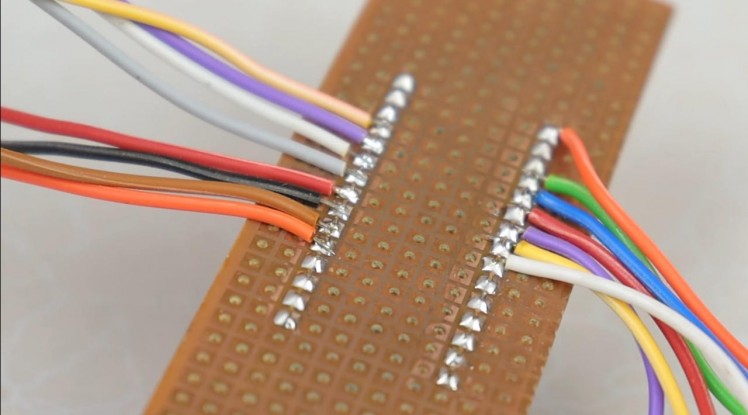 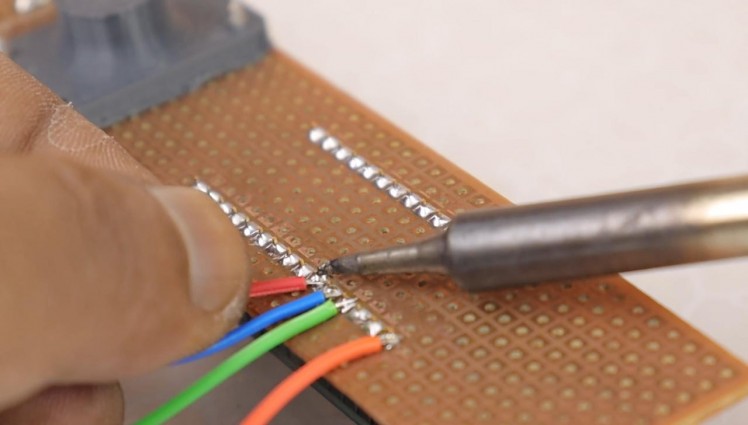 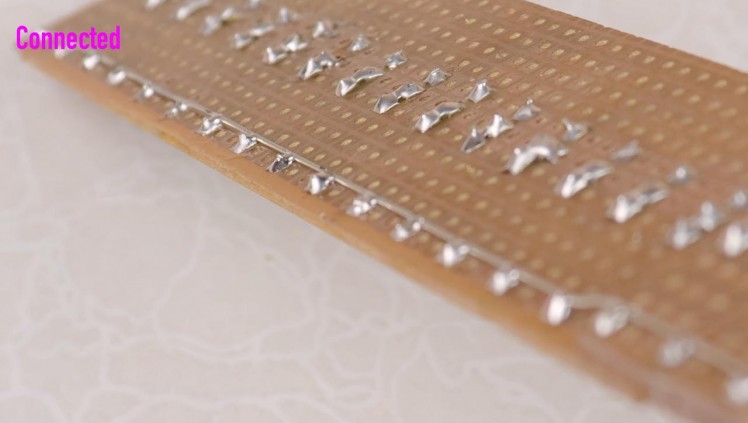 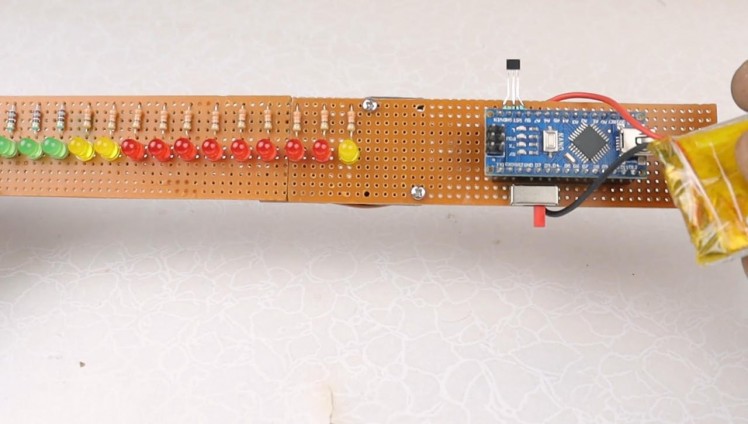 The other end of the resistor must be connected to Arduino.

So, take a bunch of single gauge wire and connected the resistors to corresponding pin of the Arduino Nano.

Also, all the Cathode terminals the LEDs can be shorted with a long wire and connect this wire to the GND terminal of Arduino Nano.

Step 6: Mounting the Propeller in Motor 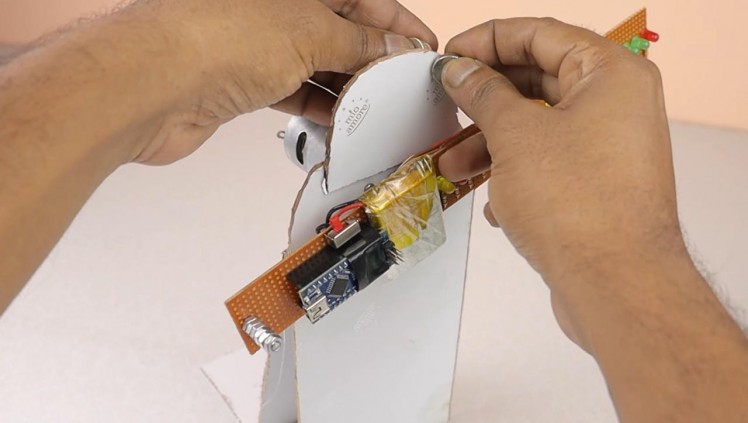 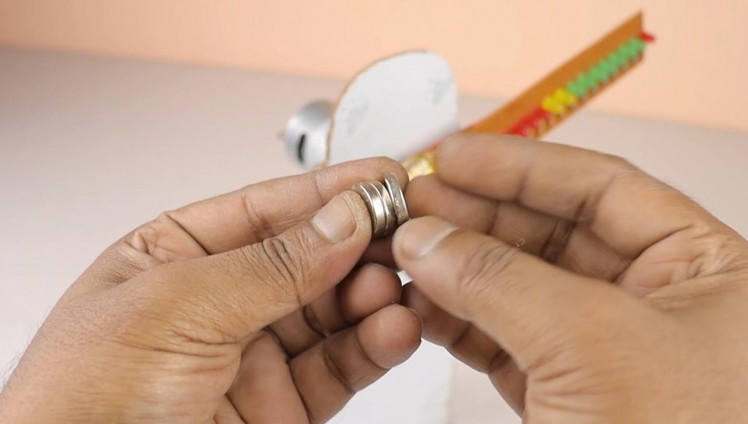 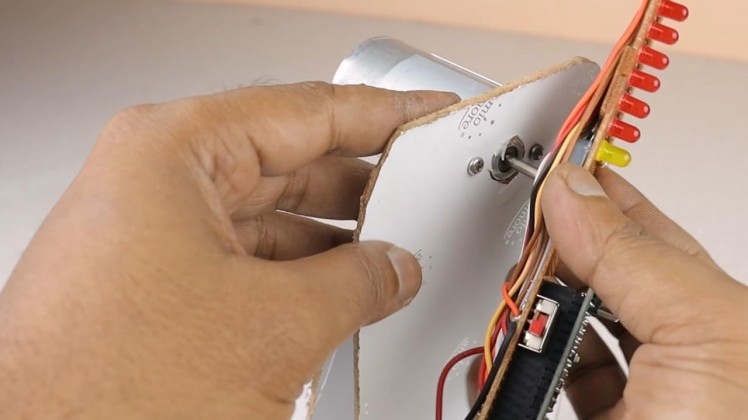 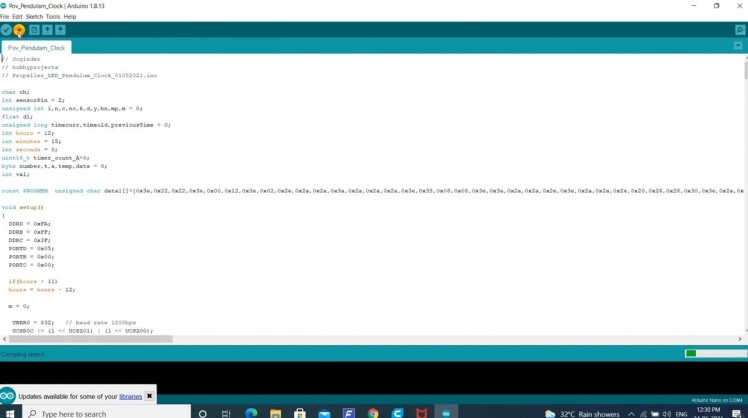 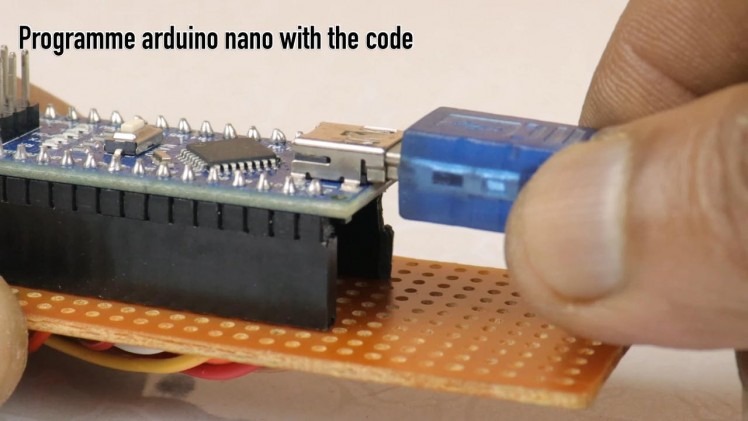 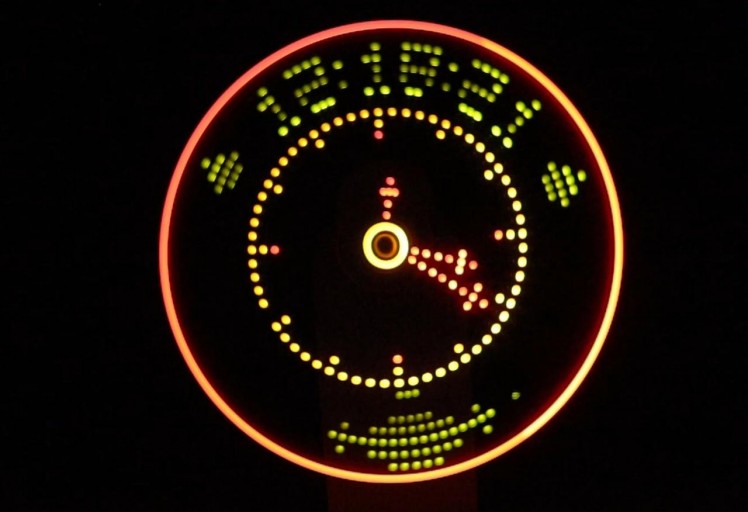 A propeller clock, also known as a Persistance Of Vision (POV) display is based on a mechanically moving led row.

This led row is either oscillating or rotating at a rate superior to human's eye remanence, making a dot matrix which seems to float in the air.