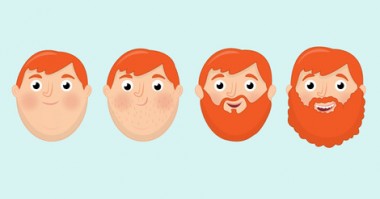 Time-lapse Animations With A Raspberry Pi

Made by Raspberry Pi / Photos & Video

In this resource you’ll write a small script to capture multiple images, using a Pi camera over a long period of time. These images can then be combined into an animated GIF, allowing you to view very slow events in a few seconds, using the power of time-lapse photography.

This project requires ImageMagick, a command-line program for image manipulation. To install ImageMagick, run the following commands in a terminal window:

Time-lapse animations with a Raspberry Pi

Time-lapse photography uses multiple images taken over a long period of time, which are then stitched together to produce an animated sequence of images.

If you’ve never seen a time-lapse before, then the one below is an example of what can be achieved.

If you’ve never used the Raspberry Pi Camera Module before, then it’s probably a good idea to have a quick look through the first few steps in the Getting started with PiCamera resource to familiarise yourself with the device, and to make sure it’s working properly.

You can start by writing a simple script to take a picture using the Camera Module.

icon in the top-left of the screen, and double-click on image.jpg: 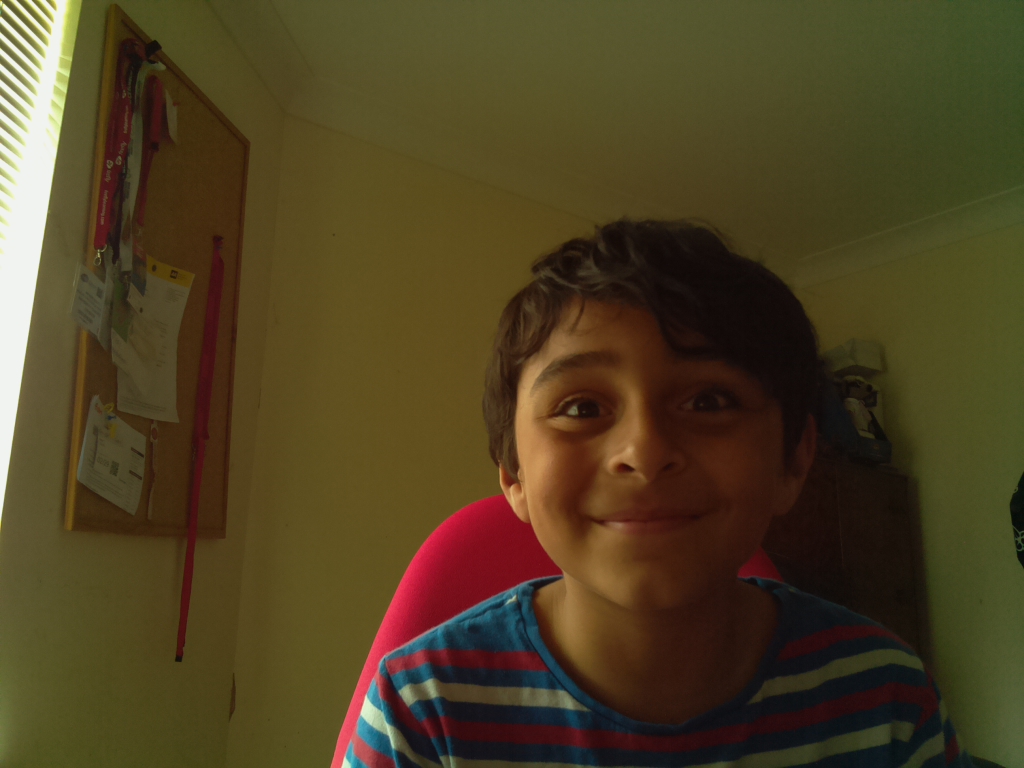 You can take multiple images using the Camera Module by capturing images with a loop. A for loop can be used to capture a set number of images.

Now that you know how to take multiple photos, let’s see how you can turn that sequence into an animated GIF. For this you’re going to need the program ImageMagick. If you haven’t already installed it, there are instructions in the software setup guide.

Currently, your animated GIF is probably sitting at around the 10MB range, which is a little large for a ten-frame animation. This is because your Pi camera captures images at a resolution of 3280 x 2464 if you have a Camera Module v2, or 1920 x 1080 if you have an original Camera Module. You can produce smaller GIFs by using a smaller image resolution.

The point of time-lapse is to take pictures every few minutes or even hours. To do this you can pause your program between captures, using the time library.