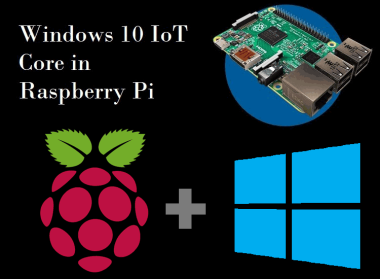 The best operating systems to use in your Raspberry Pi. 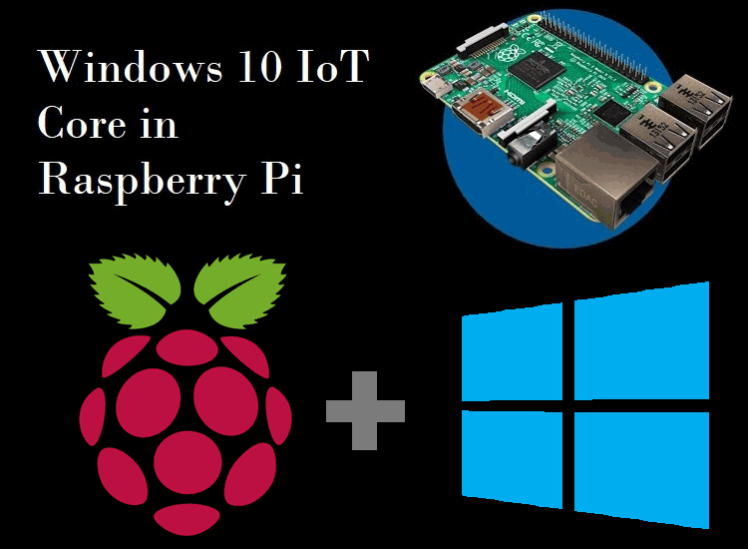 The best-operating systems for a Raspberry Pi

The Raspberry Pi Foundation’s mission is to put the power of digital making into the hands of people all over the world. We do this so that more people can harness the power of computing and digital technologies for work, solve problems that matter to them, and express themselves creatively.

One of the things that make the Raspberry Pi so versatile is that it can run a variety of operating systems, which enables it to be used for a wide range of tasks.

There are several operating systems that can be used on a Raspberry Pi, but which one is the best? This depends on your needs and preferences. If you want a simple, easy-to-use system, then Raspbian is a good choice. If you want more of a challenge, then we have good options, discussed in this article.

Raspbian is a free operating system based on Debian GNU/Linux and optimized for the Raspberry Pi hardware (the armhf processor architecture). Raspbian comes with over 35,000 packages, or pre-compiled software bundled in a nice format for easy installation on a Raspberry Pi.

The Raspbian project is coordinated by Simon Long, who is also one of the original authors of the Debian ARM port. Raspbian is currently the recommended operating system for the Raspberry Pi.

Raspbian is released regularly and you can easily upgrade your system using the apt package manager. The Raspbian project also produces a version of the Linux kernel tailored for the Raspberry Pi hardware and this is updated regularly to support the latest hardware and software. The Raspbian distribution is compatible with the Pi 2, 3, and 4.

The Raspbian distribution is also the basis for a number of other distributions, including:

Raspbian is the recommended operating system for Raspberry Pi. It is a Debian-based distribution and includes a wide range of tools and applications for Raspberry Pi users.

If you're looking for a Raspberry Pi operating system (OS) that offers a robust desktop experience, look no further than Ubuntu MATE. This Debian-based Linux OS is lightweight and comes with a slew of handy applications installed by default, making it an ideal choice for a DIY computer. Plus, it's easy to install and set up, so you'll be up and running in no time.

It is also very customizable. You can change the look and feel of MATE to match your own personal taste. There are a variety of themes and icon sets available that can be used to change the appearance of the desktop. Ubuntu MATE also offers a variety of applications that include a web browser, an email client, an office suite, and a variety of other useful applications.

Another great advantage of Ubuntu MATE is that it is very stable. The operating system is constantly being updated and improved so that users can expect a smooth and reliable experience. Ubuntu MATE is also a great choice for users who want to use their computers for multimedia purposes. The operating system comes with a variety of applications that can be used for playing music, watching movies, and editing photos.

Windows IoT Core is a version of Windows 10 designed for small, embedded devices like the Raspberry Pi. It's a stripped-down, lightweight operating system that doesn't have all the bells and whistles of a full-fledged Windows 10 installation. That's actually a good thing, because it means Windows IoT Core is more efficient and uses fewer resources.

One of the best things about Windows IoT Core is that it's very easy to set up and use. There's no need to fiddle with command lines or config files. You can just download the Windows IoT Core Dashboard, flash an SD card, and boot up your Raspberry Pi.

Windows IoT Core also supports a wide range of programming languages and development tools. So if you're an experienced developer, you'll feel right at home. And if you're a beginner, you'll still be able to get started without too much trouble.

Overall, Windows IoT Core is a great choice for a Raspberry Pi operating system. It's easy to use, efficient and supports a wide range of programming languages.

Raspberry Pi can be used in media centers, and OSMC is the best system operator. OSMC is a free and open-source media center that is based on the popular Kodi media center software. It has a nice user interface and can play a variety of media files. It can also be used to play games and to stream media from the internet.

OSMC is available for a variety of platforms, but I will be using it on the Raspberry Pi. To install OSMC on the Raspberry Pi, you will need a microSD card. I recommend using a 8GB or larger card. OSMC can be downloaded from the OSMC website.

Once OSMC is downloaded, you will need to unzip it and copy it to the microSD card. I recommend using Etcher to write the OSMC image to the microSD

A Lakka system operator is responsible for the overall operation of the Lakka system. This includes ensuring that the system is running smoothly and efficiently and that all users have the necessary access and permissions. The operator also needs to be able to troubleshoot any issues that may arise.

As a Lakka system operator, you will enjoy a number of benefits, including:

- A simple, user-friendly interface that is designed for gaming

- A small footprint that is perfect for small devices

- A community of like-minded gamers to share your experience with

Which is the best operating system?