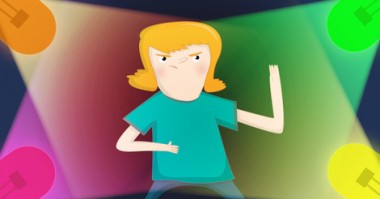 In this resource, you will find out how to make a fun and fast-paced reaction game using the Explorer HAT.

What you will need

To install the software you need, open a terminal window and run the following command:

You can find further instructions here

In this resource you will find out how to make a fun and fast-paced reaction game using the Explorer HAT.

The Explorer HAT has touch buttons labelled from 1 to 4, and four LED lights in different colours. The aim of the game is to program the Explorer HAT to turn a light on at random, at which point the player must press the corresponding button to turn the light off. If the player is too slow, or if they press the wrong button, the game is over.

Before you start, make sure your Raspberry Pi is powered down and switched off. 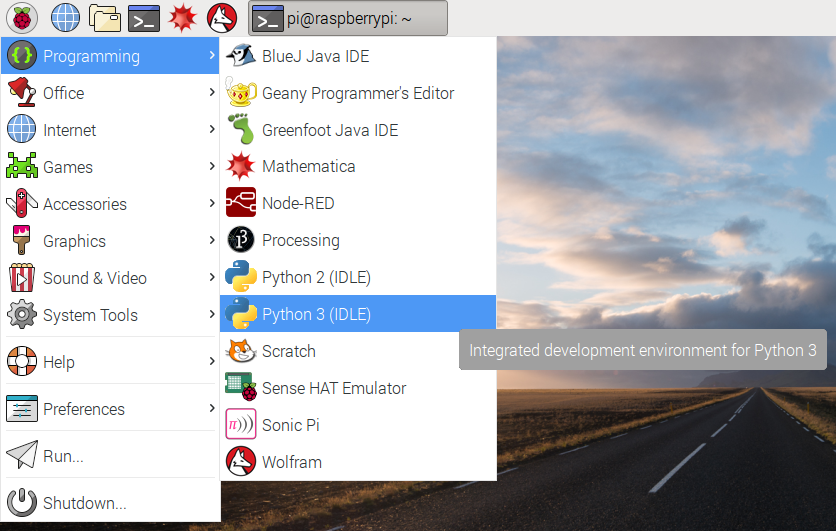 If everything is working you should see a message saying “Explorer HAT Pro detected…”. If not, check that you have installed the software, and that you have connected your Explorer HAT correctly to the GPIO pins.

Can you work out how to do make your program do these things?

This would be a pretty easy game if the lights always came on in the same order, for the same length of time! To make it as tricky as possible for the player, you need to add some randomness. You will randomize which light is turned on, and how long the program will wait before turning the next light on.

This code chooses a random integer (whole number) between 1 and 4 and assigns it to the variable light.

Run your program several times. Check that, each time the program runs, a different light is randomly chosen. The light should turn on immediately.

Underneath the code where you chose which light to turn on, add two new lines of code:

This time you are using the random.uniform function which allows you to choose numbers with fractional parts (decimals). In the code above, Python chooses a number which could be anything between half (0.5) and three and a half (3.5) and then waits for that number of seconds. You can change these values if you want to be more (or less) mean to your player!

Notice that at the moment pressing any button will turn the light off, whether that button corresponds to the light’s number or not! That’s not quite right but we will fix it later.

After you switch a light on, you need to start a timer and check how long the player takes to press the button.

The smaller the number, the quicker the player will have to be!

Move the code for dealing with button presses to be part of the else  statement. You will need to indent it for it to be in the right place.

In this code, global allows us to change the value of the variable waiting_for_press from inside the function.

But was it the right button?

Once again, you will need to tell Python that you want to change the value of the variable game_in_progress from inside the function by using the word global.

That’s it! Now test your game with your friends.